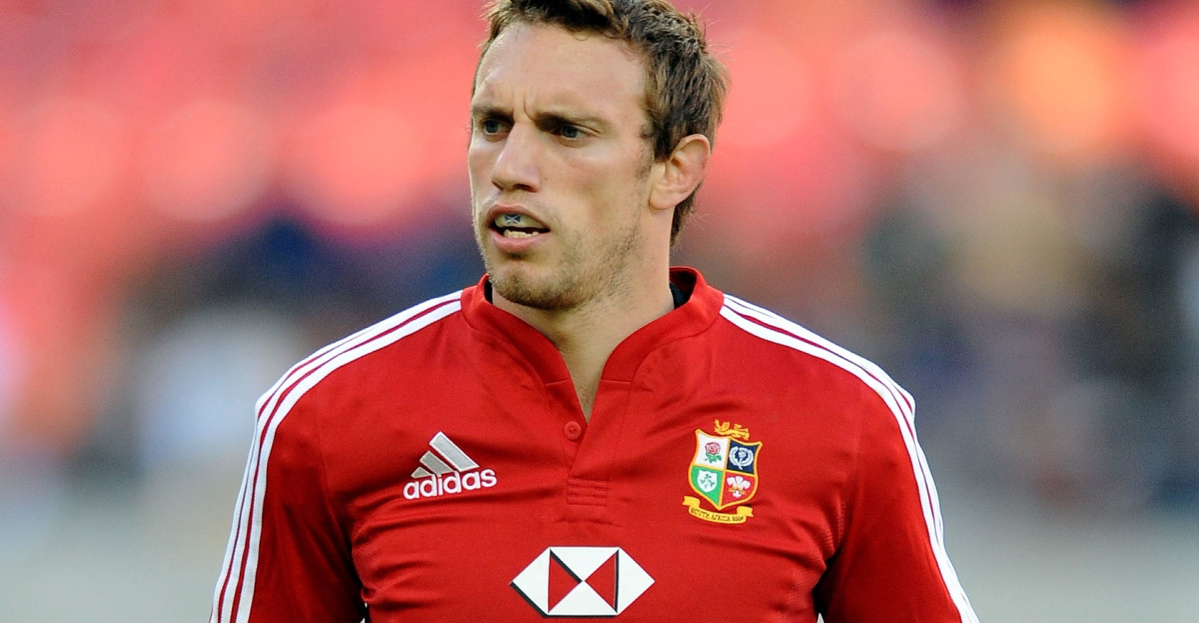 Mike Blair played his first rugby at Raeburn Place as a seven-year-old school boy. This was the start of a career that included 85 caps for Scotland (14 times as captain) and saw him touring South Africa with the British Lions in 2009. However, Mike’s first memories of the ground are actually of Saturday afternoons spent throwing a ball about with other boys whilst their dads watched the action on the senior pitch.

Mike is passionate about rugby and the benefits associated with being involved in a team sport. However, his support of RPF’s objectives goes beyond just rugby. He believes a playing field such as Raeburn Place, in the heart of the Stockbridge community, is a valuable asset in terms of public participation and recreation. Bringing the facilities into the 21st century and making them available to a larger number of people, is a goal he wholeheartedly endorses.

I am delighted to be an Ambassador for RPF and the redevelopment of Raeburn Place. The ground holds a special place in my heart as it is the cornerstone of so many of my memories. The redevelopment will ensure the ground is sustainable for the long-term, providing many more youngsters with great memories.