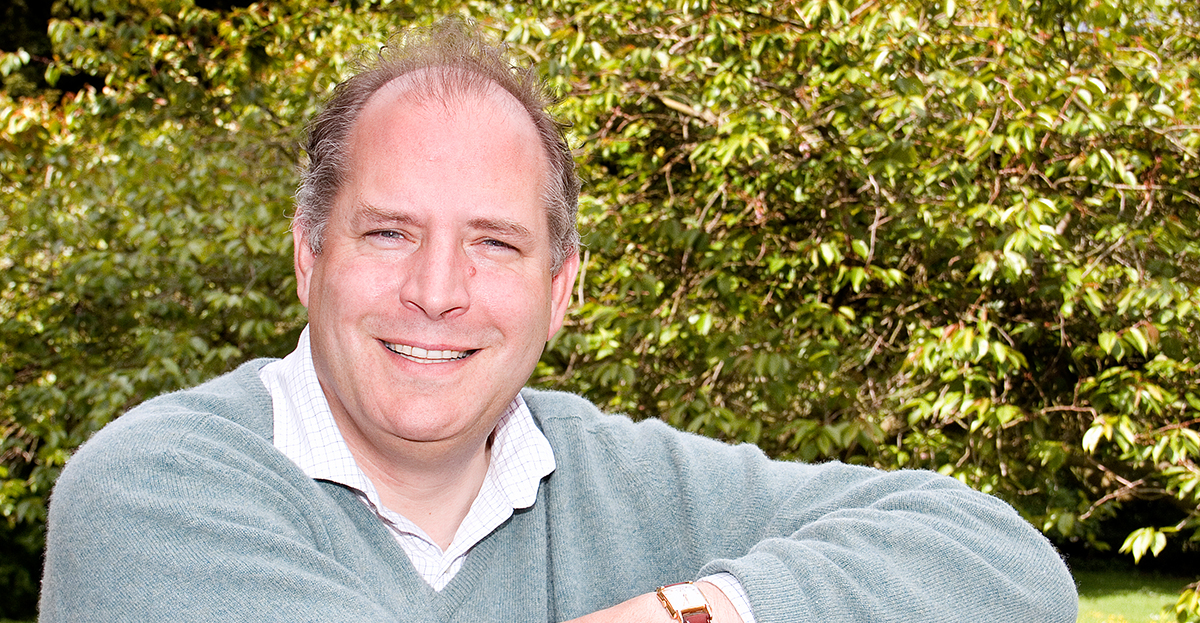 Richard is an award-winning journalist and editor of Scottish Field magazine, as well as four other magazines: Scots Heritage, Cask & Still, SF Edinburgh and Scottish Equestrian Yearbook. He writes on rugby for The Daily Telegraph and Sunday Telegraph, and wrote on rugby and food for Scotland on Sunday for 15 years. He is the Scotland correspondent for Rugby World magazine and the European correspondent for New Zealand Rugby World magazine.

A former editor of Rugby World and Rugby News, Richard is passionate about rugby and its history and has written six books on the subject, including The Ultimate Encyclopaedia of Rugby and The Scotland Rugby Miscellany.

The inclusion of the Museum of International Rugby as part of the redevelopment provides an explicit link back to the past and will not just inspire Scots but provide rugby people worldwide with an enhanced appreciation of what a central role Scotland has played in the development of the game.