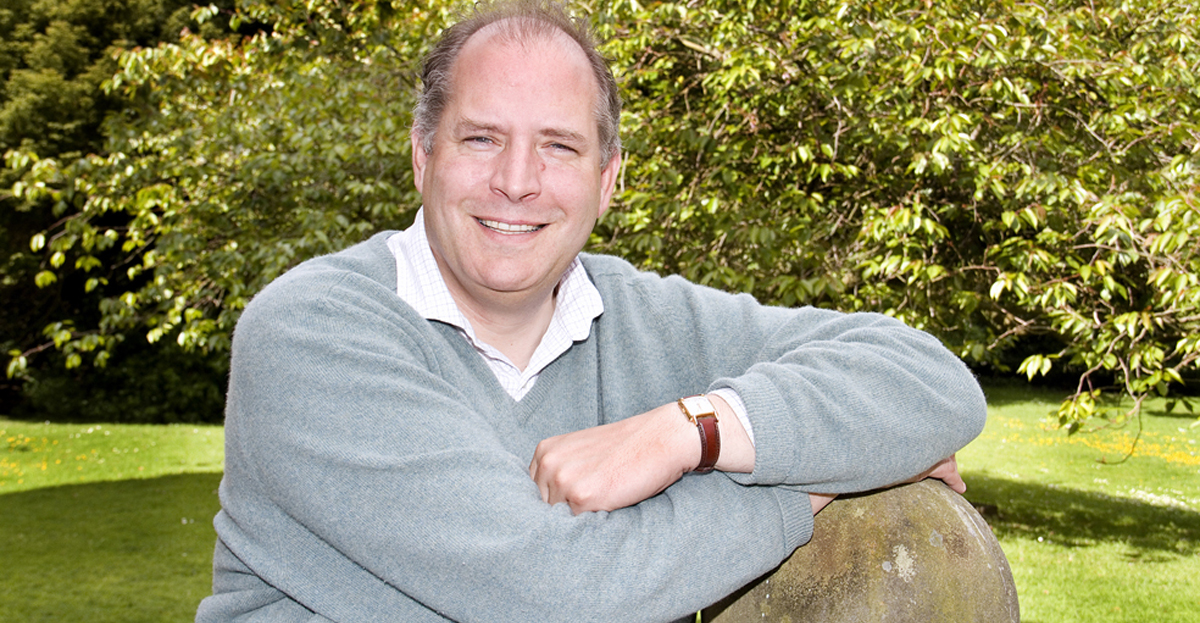 New Appointment to the Museum Advisory Board

We are delighted to announce that Richard Bath, rugby writer and historian, has accepted a position on the Advisory Board of the Museum of International Rugby.

As an author who has written several books on the history of rugby in Scotland and of the game in general, and as someone with a great passion for the future of the game in Scotland and for the Edinburgh Academical Football Club, I look forward to contributing to an important project that will benefit both club and country.