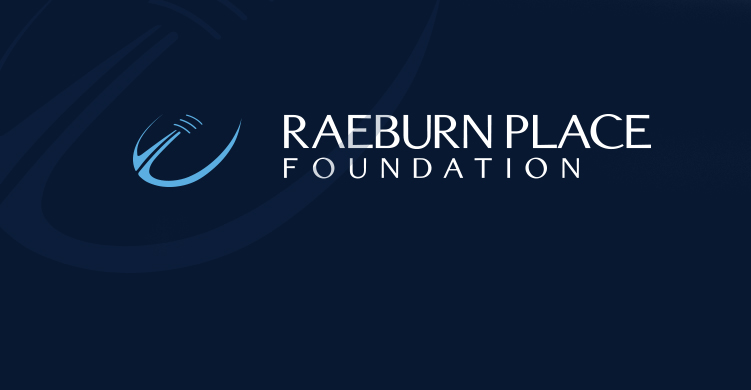 Following a meeting of the Grange Club on 10 February, 2016, the following is the Foundation's position regarding the now collapsed wall along Comely Bank Road and the questions of ownership of the strip of land on which the wall was built.

RPF acknowledges that, on the face of it, the Grange Trust has a registered title to the “strip”. However, on the basis of legal advice obtained by RPF, the title issue is not relevant in the context of this development as the wall is adopted as part of the roads network – as can been seen in the Statutory List of Public Roads which clearly states: “ Comely Bank Road...Public including wall at Edinburgh Academy playing field”.

In addition to the above position, we understand the following to apply or to be of relevance:

Additionally, and regardless of the above:

RPF is a charity established to promote public participation in sport and heritage. Income raised through its wholly owned commercial subsidiary, RPDL, will be utilised by the charity to undertake its charitable activities. RPF is leasing Raeburn Place from its owners, the Edinburgh Academical Club, for 99 years and £1 rent.

RPF plans to proceed with the development as scheduled and expects work to start on site during the late summer of 2016.